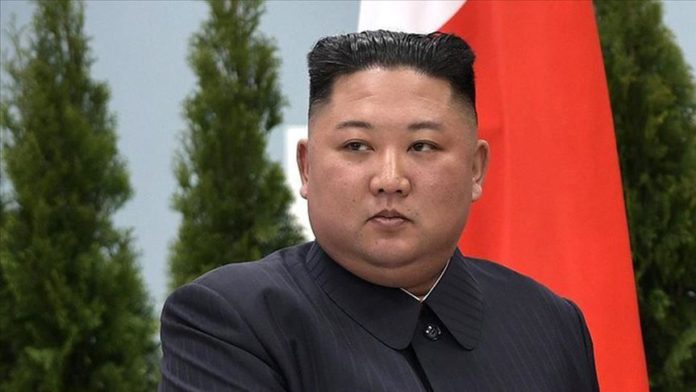 A North Korean defector who lives in South Korea claimed Friday that he is “99%” sure the communist republic’s leader Kim Jong-un died last weekend after surgery.

“I’ve wondered how long he could have endured after cardiovascular surgery. I’ve been informed that Kim died last weekend,” Ji Seong-ho told Yonhap news agency. “It is not 100 percent certain, but I can say the possibility is 99 percent.”

Ji fled from North Korea in 2006 and won a proportional representation seat of a minor party in the April 15 legislative elections in South Korea.

This is the latest claim about Kim’s death as unconfirmed reports about his ill health have mounted since he has not appeared in public for nearly three weeks.

Several news reports citing unofficial sources said Kim was in “grave danger” after surgery or hiding out at a coastal resort to escape the coronavirus pandemic.

Pyongyang did not respond to the reports as it is not the first time Kim skipped public appearance. The South Korean government also rejected the rumors and said it has not detected any “unusual” signs in North Korea that may suggest a serious problem in leader Kim’s health.’

Ji further added that North Korea may make the announcement of his death this weekend.

“North Korea is believed to be grappling with a complicated succession issue,” he was cited by the agency as saying.

He also echoed experts’ speculation that Kim’s sister Kim Yo-jong is likely to become the next leader of the North.