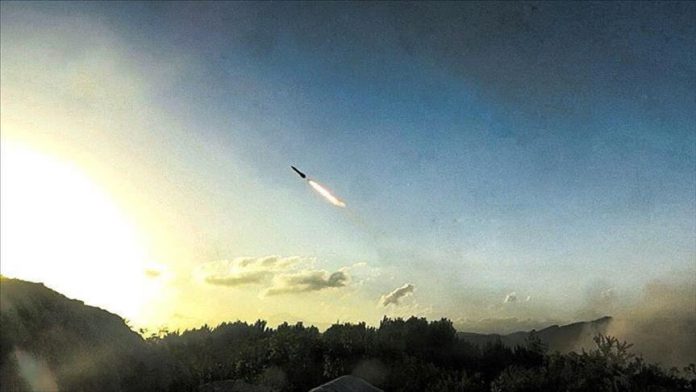 North Korea carried out a “very important test” at a satellite launching site, the state news agency announced on Sunday.

“A very important test took place at the Sohae Satellite Launching Ground on the afternoon of Dec. 7, 2019,” said Korean Central News Agency (KCNA), quoting an official from the Academy of the National Defence Science.

The venue is an area which the U.S. officials said North Korea had promised to close.

According to the KCNA, the successful test — not specified what was tested — will have an “important effect on changing the strategic position of the DPRK”