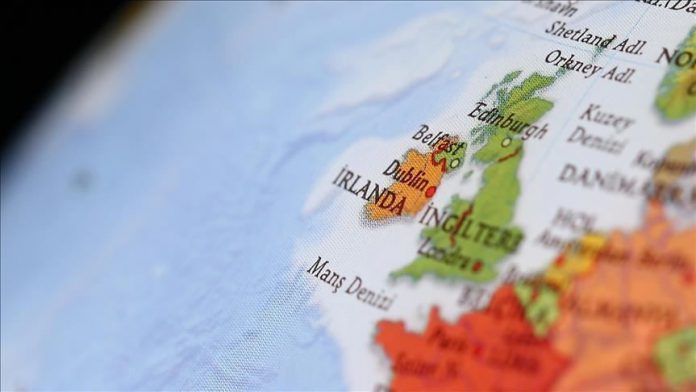 Northern Ireland’s biggest two parties agreed Friday on a deal to form the country’s new devolved government, after the collapse of the last one three years ago.

The Democratic Unionist Party (DUP) and Sinn Fein both said a deal offered jointly by the governments of the U.K. and Ireland was agreeable and constitutes a basis for forming a new executive.

After three years of talks, he said, “finally there is

Turkey can be supply hub for Europe after pandemic: EY