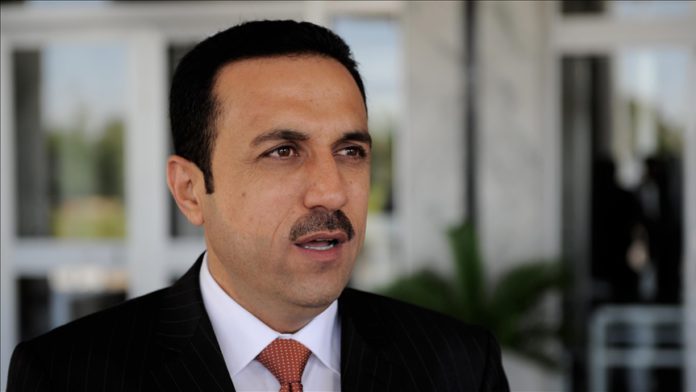 The northern Iraqi Kurdish Regional Government (KRG) on Saturday condemned the terrorist PKK after a Peshmerga fighter was killed in an explosion.

The condemnation came in a statement by Erbil Governor Umit Hosnav on the death of a Peshmerga from the detonation of a PKK explosive trap in Erbil, the regional capital.