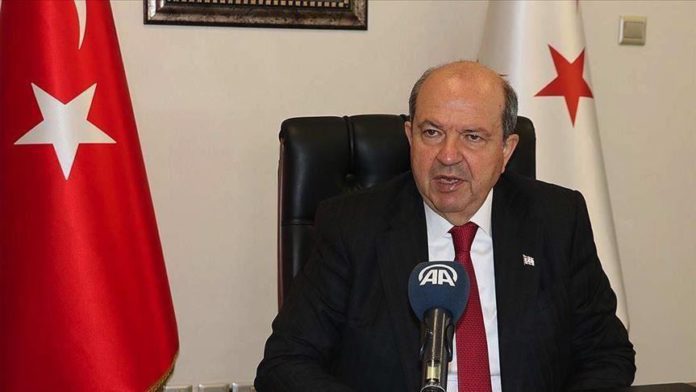 The premier of the Turkish Republic of Northern Cyprus (TRNC) on Saturday slammed the EU declaration urging Turkey to “respect EU countries’ maritime jurisdiction and sovereignty in territorial waters.”

“It is a violation of law and lack of vision that the EU still adopts a pro-Greek Cyprus attitude and ignore the rights of Turkish Cypriot and Turkey in the Eastern Mediterranean,” said Prime Minister Ersin Tatar.

He stressed that Turkish Cyprus and Turkey use their international rights to explore hydrocarbon in the Eastern Mediterranean, which is contrary to claims by the EU and Greek Cyprus.

On Monday, foreign ministers of Greece, Egypt, France, the United Arab Emirates and a representative from the Greek Cypriot administration held a videoconference meeting and later criticized Turkey’s activities in the Eastern Mediterranean.