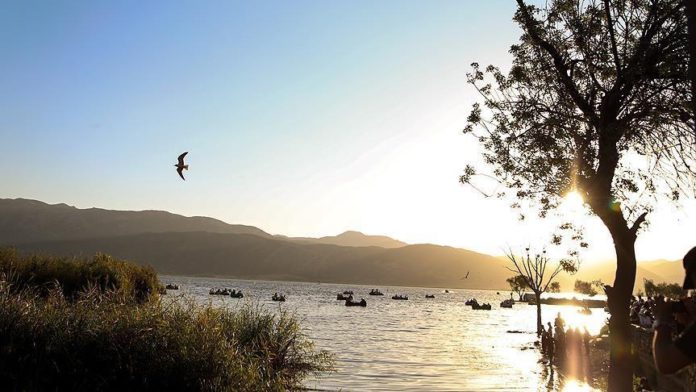 Unexplained bird deaths in Indian-administered Jammu and Kashmir have sparked fears of an outbreak of avian influenza, or bird flu, in the disputed Himalayan region.

Some 154 birds were found dead in Udhampur and five more in Jammu over the past three days, wildlife officer Anil Atri told Anadolu Agency.

“We have sent samples for lab tests to verify if the birds were infected and are waiting for the results,” he said.

India has already started culling thousands of birds after the disease was detected in ducks, crows, and wild geese in several parts of the country.

On Friday, India’s Ministry of Fisheries, Animal Husbandry and Dairying confirmed the bird flu outbreak in six Indian states and urged other parts to remain vigilant.

A day earlier, authorities in Indian-administered Jammu and Kashmir banned poultry imports until Jan. 14 and said “the order will be revised based on the situation.”

All relevant departments have been put on high alert and ordered to closely monitor wetlands frequented by migratory birds.

“Teams led by experts have been mobilized to monitor the situation. We are advising everyone to steer clear of any dead birds they may come across. No one should touch the body,” Atri said.

The Doctors Association of Kashmir has also urged people in the region to take precautions while dealing with poultry.

“It is advisable that people handling or culling the birds should be extra careful and take measures such as wearing protective personal equipment,” said Dr. Suhail Naik, the association’s head.