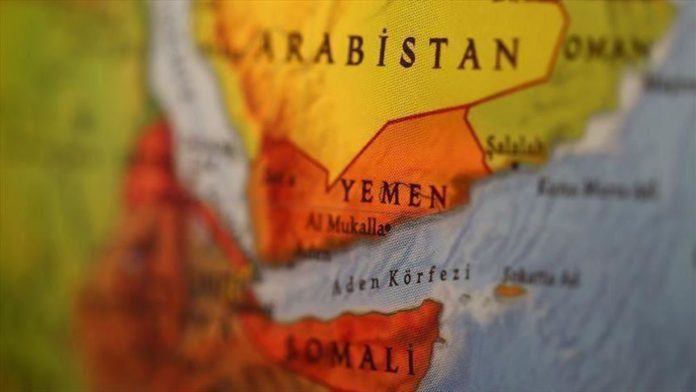 Yemen’s temporary capital of Aden is trying to figure out Saturday why hundreds people died from a disease of an unknown origin.

An Interior Ministry director, Ahmed Nasir, died from the mysterious outbreak that officials believe could possibly by lung plague or “chikungunya fever,” according to information received by Anadolu Agency from an anonymous government official.

There has been no official announcement to the cause of death.

From May 1-13, a total of 623 people died from plagues and viruses, with six of the deaths being government officials, said another government source said.

Chikungunya fever is a viral disease that is spread through mosquito bites.

Canadians feel more divided than ever before