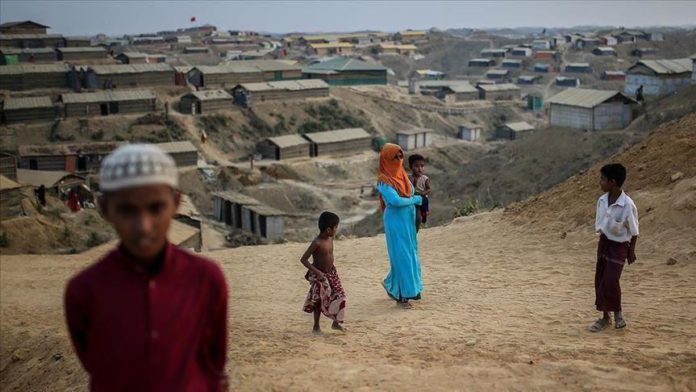 Myanmar has told China it is willing to take back Rohingya refugees currently living in Bangladesh, according to the Bangladeshi Foreign Ministry.

In a statement, the ministry said China’s top diplomat Wang Yi conveyed this information to his Bangladeshi counterpart AK Abdul Momen in a phone call on Thursday night.

“Chinese Foreign Minister and State Councilor Wang Yi said that recently Myanmar had once again assured that the displaced Rohingya would be returned to Myanmar,” said the statement issued on Friday.

Myanmar informed China that it will soon hold talks with Bangladesh on the repatriation of Rohingya refugees, it added.

Wang said Beijing has remained in touch with Myanmar on the Rohingya crisis, assuring Momen that envoy-level talks between Dhaka and Naypyitaw will be held after Myanmar’s elections in November, the statement said.

That will be followed by a tripartite minister-level meeting between China, Bangladesh, and Myanmar, the statement quoted Wang as saying.

Bangladesh is currently host to over 1.2 million Rohingya, who have been described by the UN as the world’s most persecuted people.

According to Amnesty International, more than 750,000 Rohingya refugees, mostly women and children, crossed into Bangladesh after Myanmar forces launched a crackdown on the minority Muslim community in August 2017.

The Rohingya have faced heightened fears of attack since dozens were killed in communal violence in 2012.

In it its World Report 2020, Human Rights Watch (HRW) said a UN-mandated Fact-Finding Mission (FFM) found “sufficient evidence to call for the investigation of senior military officials for crimes against humanity and genocide against ethnic Rohingya Muslims.”

Some 600,000 Rohingya remaining in Rakhine State were still the target of a government campaign to eradicate their identity and living under “threat of genocide,” according to the FFM’s report last September as quoted by HRW.