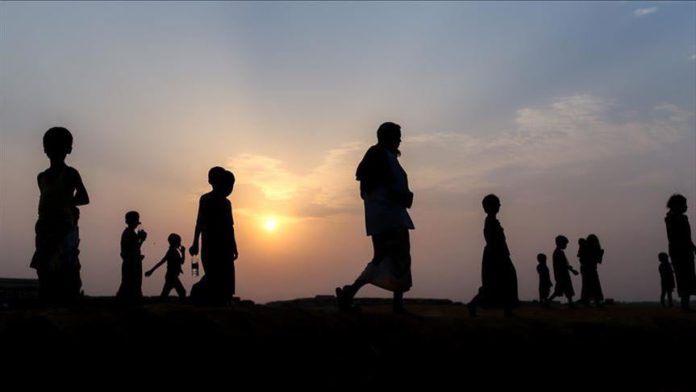 Myanmar on Saturday will submit its first compliance report to the International Court of Justice (ICJ) on a previous order to prevent and not commit genocide against the Muslim Rohingya minority in the country.

Early in January, the top UN court issued a provisional order asking Myanmar to implement certain preventive measures against the genocide of the persecuted community.

The ICJ may rule against making the report public. However, Myanmar was ordered to share a copy of the report with Gambia for the West African country to submit its comments.

The ICJ is set to hear Myanmar on its implementation of “all measures taken to give effect” to its order, seeking to ensure Yangon prevents genocidal acts — including by its own security forces — and preserve all potential evidence of genocidal acts.

The ICJ had given to Myanmar four months, ending on May 23, 2020. Subsequent reports will be filed every six months.

However, the UN’s former Special Rapporteur on the situation of human rights in Myanmar, Yanghee Lee, said Myanmar had not taken any steps since the order.

“Sadly, no progress at all,” Lee said in a webinar organized by the Global Justice Center.

The ICJ delivered its verdict on a case filed last December by Gambia.

The Maldives has also hired prominent human rights lawyer Amal Clooney to represent the persecuted Rohingya at the UN court alongside Gambia.

According to the ruling by the ICJ, Myanmar is obliged to take all measures to prevent the killing or serious bodily or mental harm of members of the Rohingya community, as well as the deliberate infliction of life conditions that cause their “physical destruction” and measures ” intended to prevent births within the group.”

“Myanmar shall take effective measures to prevent the destruction and ensure the preservation of evidence related to allegations of acts,” the order added, citing the international legal compacts on the prevention and punishment of genocide.

The country is to continue to submit reports on its compliance until a final decision on the case is rendered by the court.