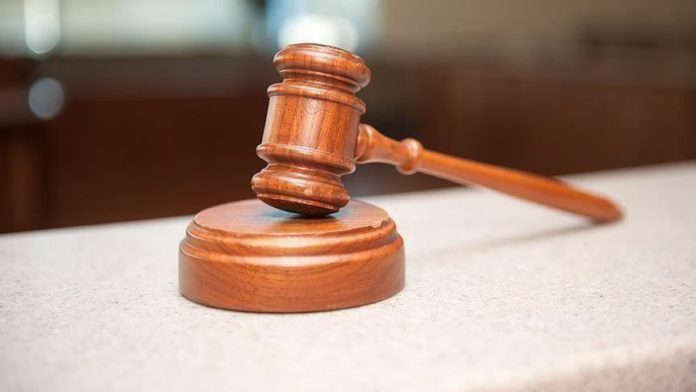 The arrest of three students by Myanmar’s authorities for organizing protests has drawn the ire of activists across the globe.

The students are being charged under the Natural Disaster Management Law, which bans large gatherings to curb the spread of the coronavirus pandemic.

Toe Toe Aung, Kyaw Naing Htay and Oo Than Naing, all ethnic Rakhine Buddhists, held a demonstration earlier this month in the coastal city of Sittwe against the ban on 4G internet in the region and against the army’s unlawful actions.

They can face up to three years in jail and are set to appear in court on Wednesday.

The treatment meted out to them is in stark contrast with the leniency shown to political parties as campaigning ahead of the general election in November reach fever-pitch.

In early September, hundreds of supporters of the ruling party National League for Democracy (NLD) campaigned in Bago, a town about 80 kilometers (49.7 miles) east of the commercial hub Yangon, ignoring the ban on gathering more than 50 people.

No one in Bago was arrested for violating the ban.

Armed conflicts between the Myanmar military and Arakan Army — the rebel group with majority ethnic Rakhine Buddhists — have been escalating over the past years, resulting in the surge of civilian casualties in Rakhine state.

Anadolu Agency could not reach the students or their family member but talked to lawyers representing them who said the state was using the law to silence dissent.

“In the point of the fair judicial system and human rights, they should only be sued under the law relating to their activities,” said Hla Hla Yee, a lawyer from the Legal Clinic Myanmar.

“Then they should be released on bail,” she told Anadolu Agency over the phone last week.
The All Burma Federation of Student Unions (ABFSU), an umbrella association of student groups across the country, issued a statement earlier this month, demanding the release of the Rakhine students.

ABFSU chair Than Nyi Nyi Win told Anadolu Agency last week that more than a dozen student leaders have been arrested for organizing the campaign in which they distribute pamphlets calling the military fascist.

“It reminds us of the experience of opposition when Myanmar was being ruled by the military junta,” he said.

Scores of Rohingya Muslims in a refugee camp in Bangladesh’s Cox’s Bazaar staged a protest demanding the immediate release of the three Rakhine students.

In a joint statement, Rohingya groups across the world condemned the arrests.

“Our fight for justice is a fight for everyone that has been killed, injured or abused by the Tatmadaw,” the groups said in the statement, referring to Burmese term for the army.