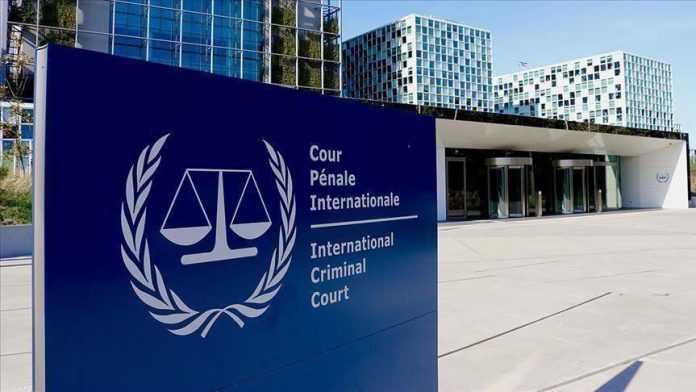 Myanmar has rejected an International Criminal Court (ICC) decision to launch an investigation into crimes against the Rohingya Muslim minority.

Government spokesman Zaw Htay said Friday the ICC has no jurisdiction over Myanmar because it is not a party to the Rome Statute.

The Rome Statute is the founding treaty of the ICC that seeks to protect communities from genocide, crimes against humanity, war crimes and the crime of aggression.

“[The] ICC’s decision is not in accordance with international law,” Htay said.

Recalling that the government and the army set up two independent investigative commissions, Htay said, ”if