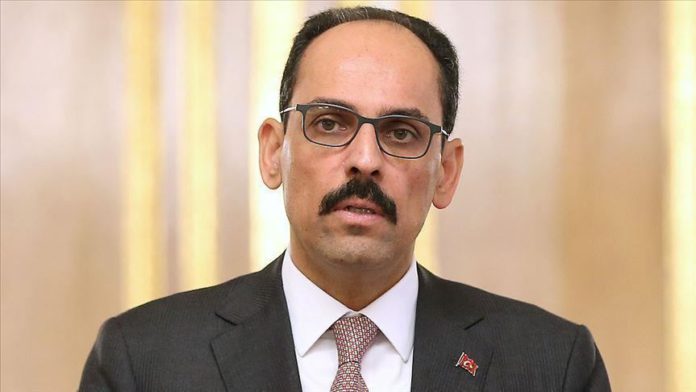 Turkey’s presidential spokesman Wednesday said the Myanmar regime must be held accountable for “committing genocidal crimes against Rohingya Muslims including women, children and the elderly.”

“Those who committed these crimes must be brought to justice and the regime held accountable,” Kalin added.

Dutch princess, girls to get military call up letters