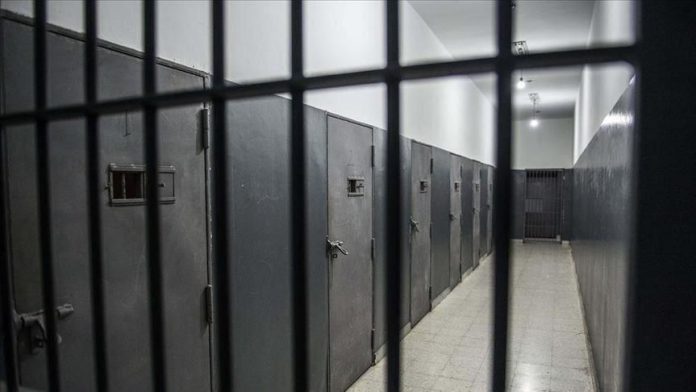 Myanmar began releasing tens of thousands of inmates Friday after President Win Myint announced an amnesty on the first day of the traditional New Year.

The Office of the President said in a statement that the unconditional amnesty of 24,896 prisoners was extended on humanitarian grounds as a gesture to welcome the New Year.

It added that all inmates will see their prison terms cut while the penalty for death row inmates has been converted to life imprisonment.