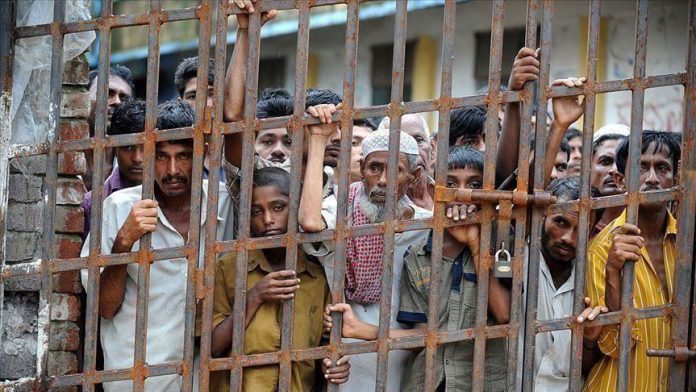 A Myanmar government-sponsored commission has said that security forces committed war crimes against Rohingya Muslims in 2017.

The panel concluded that war crimes were committed by members and collaborators of an insurgent group, the Arakan Rohingya Salvation Army (ARSA), as well as by members of Myanmar’s security forces and civilians during military operations in three townships