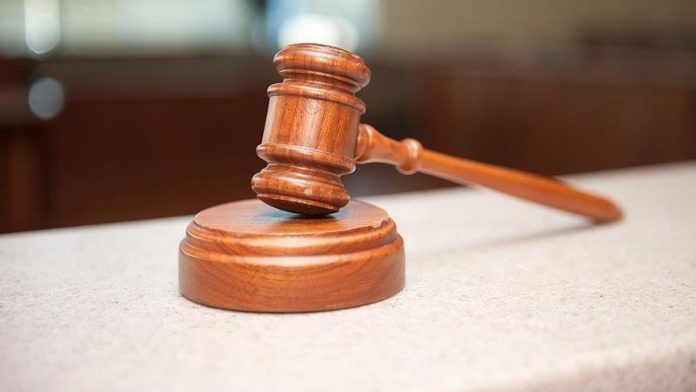 The International Court of Justice (ICJ) Thursday observed that irrespective of the situation in Rakhine state, Myanmar remains under obligations as a state party to 1948 Convention on the Prevention and Punishment of the Crime of Genocide.

After admitting the case of Rohingya genocide against Myanmar filed by Gambia, the ICJ said there may be an ongoing internal conflict in Rakhine but Myanmar is obliged to the genocide convention.

“Irrespective of the situation that the Myanmar Government is facing in Rakhine State, including the fact that there may be an ongoing internal conflict between armed groups and the Myanmar