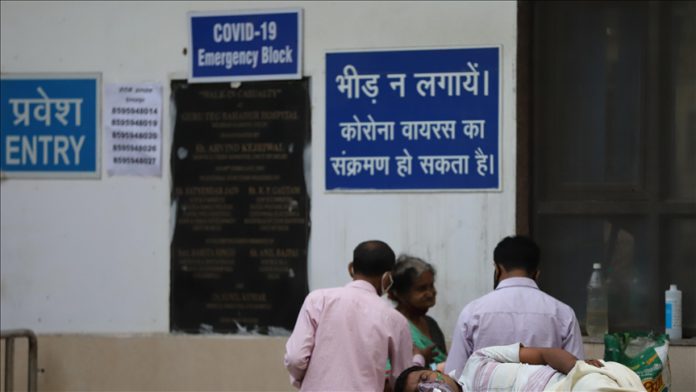 Myanmar’s military, which overthrew the country’s elected government through a coup in February this year, declared a month-long cease-fire in the country Thursday.

In an address to the nation, military chief Gen. Min Aung Hlaing said the army has declared a unilateral ceasefire until April 30 in order to continue peace talks with ethnic armed groups in the country and to peacefully celebrate the Buddhist festival of Thingyan from April 13-16, which culminates on Lunar New Year Day.

“Ensuring public order by the army against activities that disrupt the functioning of the government is outside of the cease-fire,” he said, noting an exception to the truce.

Speaking on the operation, the spokesperson for the KIA said they managed to seize the police station of strategic importance for the Myanmar army in Kyaukgyi district during a midnight operation.

Noting that the army had been using the police station for some time, it did not disclose information about the casualties during the operation.

The ethnic armed groups of the KIA and Karen National Union had announced that they would protect the protesters against the putschists.

The Arakan Army (AA), Ta’ang National Liberation Army (TNLA) and Myanmar National Democratic Alliance Army (MNDAA), which signed a truce with the army in 2018, announced Tuesday that they would break the deal if the army does not halt its violence against protesters.

On Feb. 1, Myanmar’s army ousted the elected government of Aung San Suu Kyi. In response to the coup, civilian groups across the country launched a civil disobedience campaign with mass demonstrations and sit-ins.

At least 536 demonstrators have lost their lives in the armed intervention by security forces.

While large-scale demonstrations are continuing in the country, high-ranking government officials in custody continue to be tried in a military court.