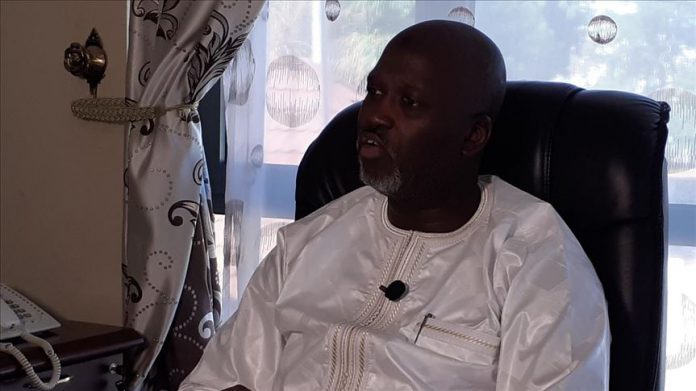 Myanmar has failed in its obligations to protect the rights of its Rohingya Muslim minority under the UN Genocide Convention, said Gambian Justice Minister Abubacarr Tambadou.

Tambadou recently spoke with Anadolu Agency at his office in the capital, Banjul, as he prepared his statement to be presented at the International Court of Justice (ICJ) in The Hague, the Netherlands.

He will represent Gambia, a small West African nation of roughly 2 million people, in its case against Myanmar.

Tambadou left for The Hague last Friday. He is being helped on the case, which is being financed by the