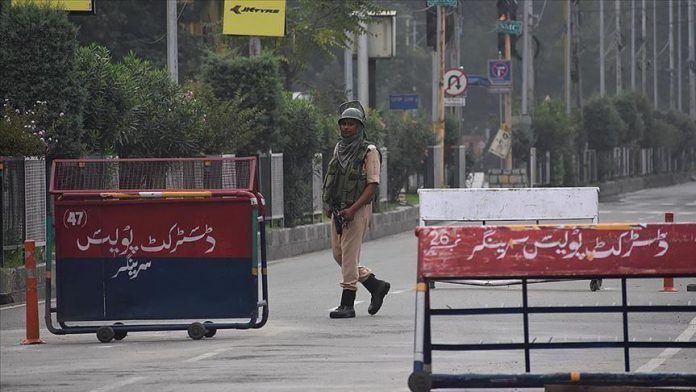 Former Chief Minister of Indian-administered Jammu and Kashmir Mehbooba Mufti is being repeatedly humiliated and tortured in custody, claims her close relative.

In an exclusive interview with Anadolu Agency, Iltija Mufti, 33, daughter of former chief minister, said her mother, who is under detention at a guesthouse since Aug. 4, is being treated like a criminal. She was taken into custody, hours ahead of India revoked special status to the region on Aug. 5.

“Kashmir has been under a brutal siege for over two months now. It is an unprecedented curfew where elected representatives, civil society members, and

Read more: 'My mother faces humiliation and torture in custody'