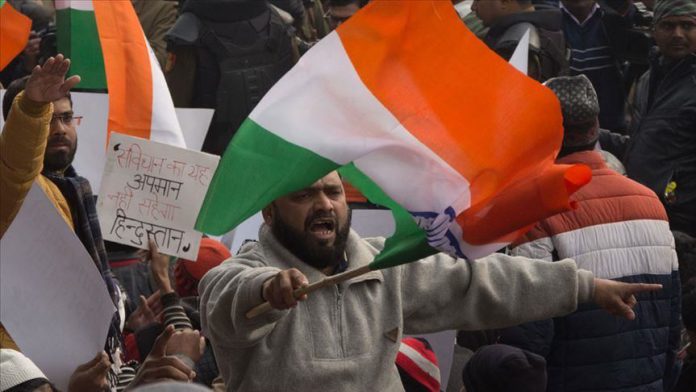 The International Union for Muslims Scholars (IUMS) on Sunday called on the Indian government to retreat from a controversial citizenship law, warning that the law would fuel hatred against Muslims.

In a statement, the IUMS said it was closely following the situation of Muslims in India with great concern following the passage of the citizenship law.

It said the legislation would expose Muslims to various forms of restrictions and oppression, going on to call on the UN and the Islamic world to stand up against the law.