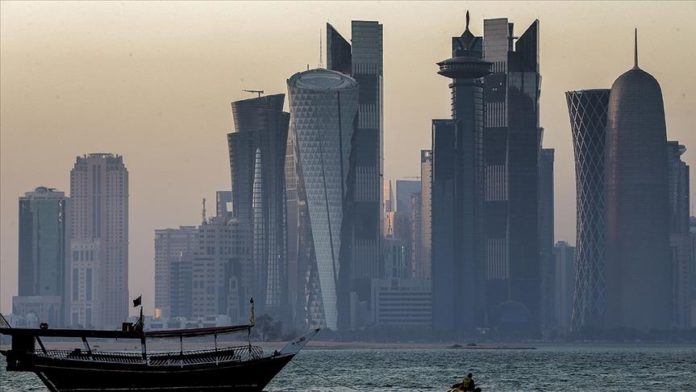 The International Union for Muslim Scholars (IUMS) has hailed efforts by Gulf rulers to resolve the years-long Gulf dispute.

On Monday, Saudi Arabia and Qatar announced reopening airspace and land and sea borders, in a move that signaled an end to a blockade imposed by Saudi Arabia and its Gulf allies against Doha.

In a statement, the IUMS said it “looks forward to the return of a united and prosperous Gulf capable of protection, development and prosperity”.

On Tuesday, Qatar’s ruler Sheikh Tamim bin Hamad Al-Thani headed to Saudi Arabia to attend the annual Gulf Cooperation Council (GCC) summit in Saudi Arabia, in a move that marks an end to the crisis that started in 2017 when Saudi Arabia, the United Arab Emirates, Bahrain and Egypt imposed a blockade on Doha on accusations of supporting terrorism and meddling in their internal affairs.

UN calls for probe into rights violations in Kashmir