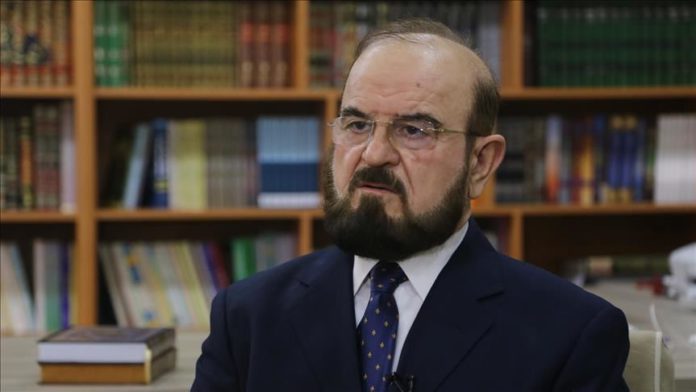 The International Union for Muslim Scholars (IUMS) on Sunday forbade any normalization of relations with the Israeli occupation authorities.

In a statement, IUMS Secretary-General Ali al-Qaradaghi said normalization emboldens Israel to continue its decades-long occupation of the Palestinian lands.

“Normalization with the occupiers of Al-Aqsa Mosque and Jerusalem is forbidden and is considered a treason,” he said.

Israel occupied the West Bank and East Jerusalem, where Al-Aqsa Mosque is located, during the 1967 Arab-Israeli War. It annexed the entire city in 1980 in a move never recognized by the international community.

On Friday, Bahrain and Israel announced a US-brokered agreement to normalize their relations, in a move that came one month after a similar deal between Israel and the United Arab Emirates (UAE).