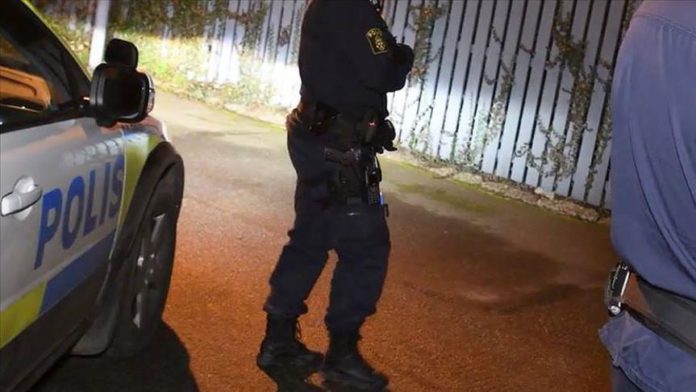 The International Union for Muslim Scholars (IUMS) has condemned the burning of a copy of the holy Quran in Sweden.

In a statement, the Doha-based union lamented violations against Muslims and their holy sites and books in a number of European and Asian countries.

“We did not hear any condemnation of these acts from different groups that claim defending freedoms and respect of symbols, religions and holy sites, or an action by these countries against those who carry out these heinous and aggressive acts,” the union said.

The burning came after the same far-right group burned a copy of the Quran last month in the southern Sweden city of Malmo.

The IUMS called on the European countries to take measures to “prevent these provocations and violations” and to “prohibit racism and hatred against Islam or any other religion.”

2020: Year of despondency for Africa