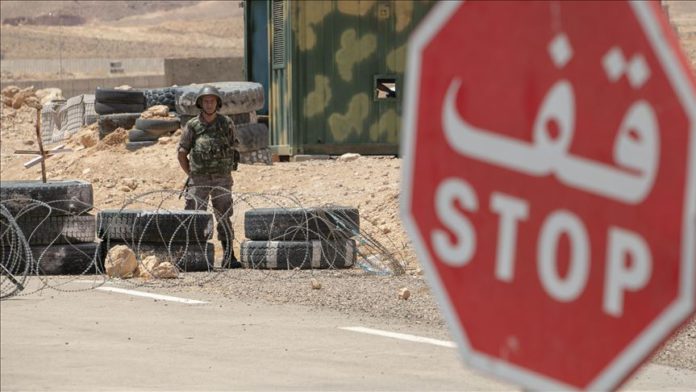 The IUMS Secretary General Ali al-Qaradaghi said on Twitter that al-Sisi should “take lessons” from the current war in Yemen, as well as the Yemeni war, in which Egypt suffered serious losses in the 1960s during the period of former Egyptian President Gamal Abdel Nasser.

During the course of the five-year war with Yemen, from 1962 to 1967, Egypt suffered heavy financial losses as well as causalities in the army.

Al-Qaradaghi warned the authorization may have very dangerous consequences and questioned whether the Egyptian army wants to be destroyed again so that no country with a “strong army” exists in the vicinity of Israel.

In a move likely to worsen tensions in North Africa, Egypt’s parliament approved Monday a proposal that authorizes military intervention in neighboring Libya, according to state media.

The decision came a week after the parliament in Tobruk, affiliated with warlord Khalifa Haftar, gave Egypt a green light for militarily intervene in Libya under the pretext of “protecting the national security” of both countries.

But the UN-recognized Libyan Government of National Accord recently achieved significant victories, pushing Haftar’s forces out of Tripoli and the strategic city of Tarhuna.

Haftar has been supported internationally by Russia, France, Egypt and the UAE.

Kyrgyzstan repatriates over 1,000 citizens from Turkey