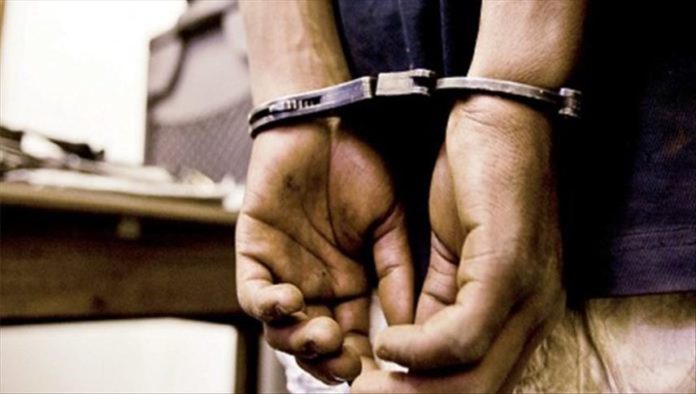 Police in the northern Indian state of Rajasthan have arrested two people on Saturday for allegedly beating a Muslim rickshaw driver, and forcing him to chant “Modi zindabad” — long live Modi — in reference to the country’s Prime Minister Narendra Modi.

According to the police, 52-year-old Gaffar Ahmed Kachawa had lodged a police complaint against two individuals at the Sadar Police Station in the Sikar city for beating and forcing him to chant a slogan on Friday.

In a police complaint, Kachawa said two unknown people stopped him after he dropped his passengers in a nearby village and that they asked him to chant “Modi zindabad”.

“When I refused to chant, they pulled my beard, punched my tooth out, and even asked me to go to Pakistan,” said Kachawa in his complaint to the police.

According to Pushpendra Singh, the police station in charge, “the two accused involved in assaulting Kachawa were consuming alcohol at the time of the incident.”

Kachawa has been admitted in a city hospital after sustaining multiple injuries.

Recently, there have been many cases of attacks on Muslims in India.