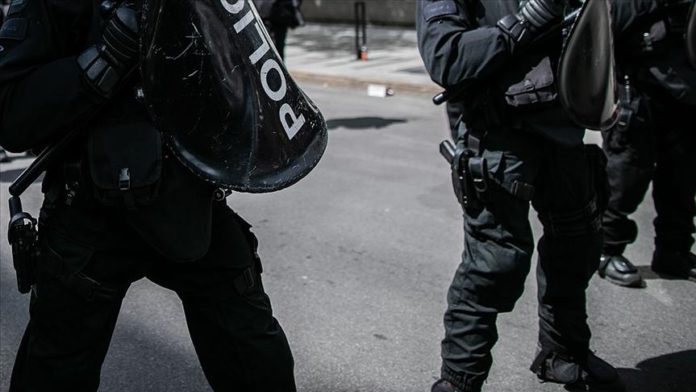 Just weeks after a Pakistani family was murdered, shocking the nation, a Muslim migrant in Canada was assaulted with a knife by an Islamophobic group, as reported by local media.

In the city of Saskatoon in the Saskatchewan province, Pakistani-national Muhammad Kashif was harassed and stabbed on Friday by two attackers.

Starphoenix daily reported that Kashif, 32, was assaulted while he was returning to his home in the evening, wearing traditional Muslim clothing.

He said the attackers stabbed him in the back as they shouted: “Why are you wearing this dress?” “Why are you here?” and “Go back to your country. I hate Muslims.”

They also shouted “And why do you have this beard?” before cutting off a part of Kashif’s beard.

He was later stabbed in the arm and had to get 14 stitches.

A third attacker might have been waiting for the first two in a nearby green car, Kashif said. An investigation was launched into the assault.

Charlie Clark, the mayor of Saskatoon, said in a statement that he was “horrified and saddened” by the attack.

“Groups that are spreading white supremacy, Islamophobia and any other form of discrimination need to be investigated and held accountable,” he said.

“We must also confront individual acts of racism and discrimination,” he added.

Kashif, who emigrated from Pakistan to Canada 20 years ago, said he was concerned about the safety of his wife and three children, who range in age from 3 to 8.

The attack follows the June 6 incident in which four members of a Pakistani family in Ontario – age 9 to 74 – were run down by a truck in what police called “a planned, premeditated act, motivated by hate.”

Turkey condemns Honduras for moving its embassy to Jerusalem