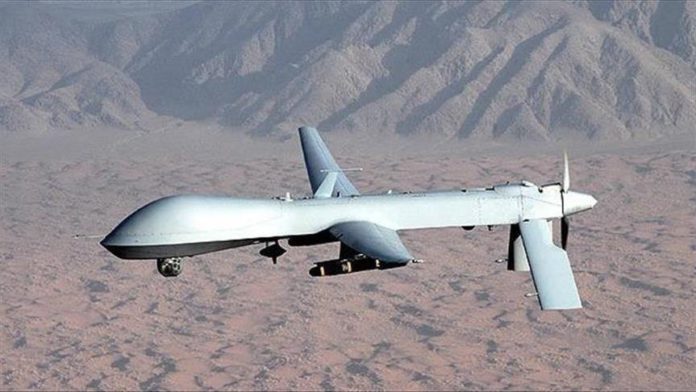 The Council on American-Islamic Relations (CAIR) also called for the resignation of “any military officials who had a direct role in approving the drone strike that killed 10 civilians” in August.

The demand came a day after the Pentagon released a video of the attack.

“This attack was not simply an honest mistake or a rare occurrence; it was the latest in a long line of reckless drone strikes that have killed innocent people at homes, weddings and funerals in Afghanistan, Pakistan, Yemen, and elsewhere,” said Mitchell.

“Any Pentagon leaders who played a direct role in approving the horrific massacre of these innocent people – including seven children – should take responsibility by stepping down. If Secretary Austin was directly involved in approving the strike, he should resign,” he added.

The Defense Department ruled out any punishment to US soldiers involved in the drone strike, which triggered global condemnation.

The Aug. 29 drone attack was one of the last strikes when the US military was still in the war-torn country before it pulled out along with all foreign forces in August.

Pakistani Embassy in Ankara hits back at India over claims on...