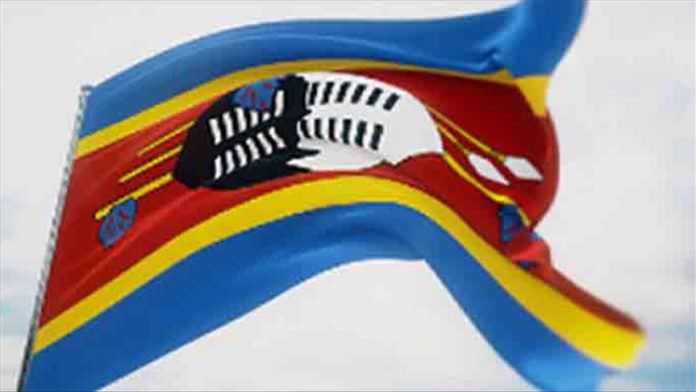 Several Muslim-owned businesses were looted and destroyed during pro-democracy protests that recently engulfed Eswatini, forcing many to close operations.

Shabbir Bhagubhai, a Swazi of Asian origin, said the Muslim community in Eswatini, formerly Swaziland, have been badly affected by strikes that saw stores, properties and cars looted or destroyed.

“We are very despondent and desperate, especially the Asian businesses,” he told Anadolu Agency in a text message.

Muslims own the majority of small- and medium-sized businesses in several cities and towns and in other southern African nations. Most are Muslims of Asian origin some, born in Eswatini or immigrants.

There are also African Muslims who moved there years ago and operate businesses.

“I have been living in Eswatini for over a decade. It has been very peaceful until last week when mobs descended on my grocery store sweeping it clean,” Somali businessman Abukar Jele told the Turkish news agency via telephone from the capital, Mbabane.

Youth and activists have been protesting for more than one week in the tiny southern African kingdom led by King Mswati III, demanding the lifting of a ban on political parties and other rights such as freedom of expression.

They have also called for political reforms to end Mswati’s rule, claiming that the current royal political systems have failed to meet their needs and only enrich the king and his family.

Bur looting has not been based on religion or race. Non-Muslim businesses were also looted or destroyed but Muslims faced the biggest losses because they own many businesses.

Major South African businesses have closed in Eswatini because of the looting and destruction of properties, according to media reports.

According to Business Day, the Nedbank, Pick n Pay and Standard Bank confirmed that they were forced to close some businesses in Eswatini.

“A number of our supermarkets and bottle stores have been damaged in the protests, and we have closed our stores as a precaution. No deliveries are currently able to cross the border,” Pick n Pay spokesperson Tamra Veley said last week.

Nedbank spokesperson Annaleigh Vallie said: “Nedbank can confirm that some of its branches in Eswatini have been closed due to protest action. The safety of our staff and clients is a priority, and we are monitoring the situation closely.”

Protest organizers claim that nine people have died since demonstrations began late Monday but the government has denied those charges saying that no one has died.

Turkey: Industrial production up in August