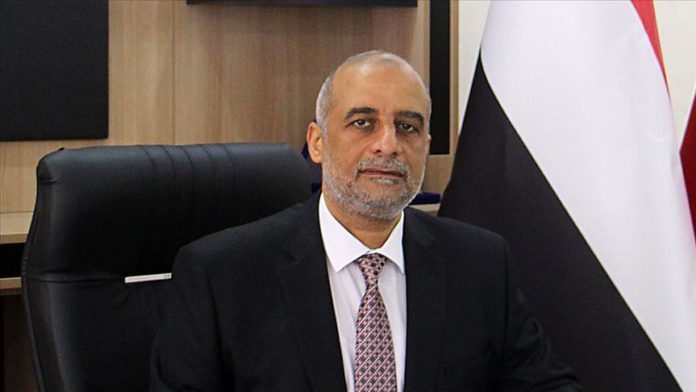 Egypt’s Muslim Brotherhood slammed Saudi Arabia’s Council of Senior Scholars on Tuesday for designating the organization as a terrorist group.

Talat Fehmi, a spokesperson for the Muslim Brotherhood, told Anadolu Agency that Saudi Arabia’s Internal Affairs Ministry had taken a decision in this direction before, adding, “the Brotherhood is not terrorist but an inviting and reformist organization.”

“The Brotherhood, which was established in Egypt in 1928, is far from violence, terror and tearing apart the ummah. Since its establishment, it has been calling people to Allah with good advice,” said Fehmi, adding the organization denies all accusations of the Council.

Fehmi stressed that the Muslim Brotherhood has always been a victim of violence and dictatorial regimes.

In a written statement, the Council of Senior Scholars had said the Muslim Brotherhood is a violent terrorist group and does not represent Islam.

Founded in 1928, the Brotherhood was blacklisted by Egyptian authorities in 2013 following the ouster of Mohamed Morsi, Egypt’s first freely elected president, in a military coup led by then-General Abdel Fattah al-Sisi the same year.

In May this year, Saudi Arabia officially blacklisted the Muslim Brotherhood as a terrorist organization.