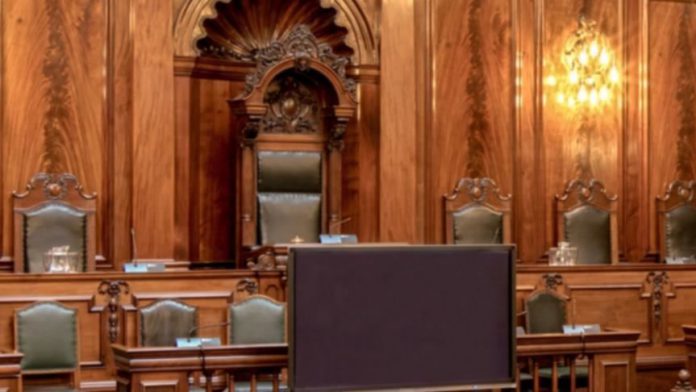 A body of top Islamic clerics has decided Sunday to file a review petition against the Supreme Court verdict on the Babri Mosque, local media reported.

On Nov. 9, the Supreme court of India ruled that the historical site of early 16th century Babri Mosque should be handed over to Hindus for the construction of Ram Temple.

The apex court also ruled that a “suitable plot” of land measuring 5 acres would be allotted to the Sunni Waqf Board either by the central government or provincial government to construct a mosque.

However, the All-India Muslim Personal Law Board