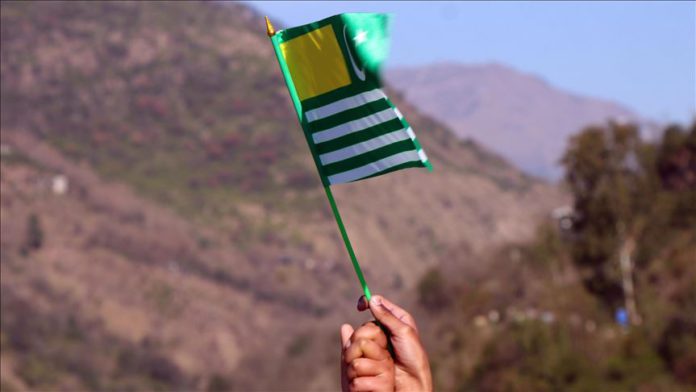 The Contact Group of the Organization of Islamic Cooperation (OIC) on Monday reaffirmed its commitment to finding a peaceful settlement to the Kashmir issue.

In an online meeting, the foreign ministers of Turkey, Azerbaijan, Niger, Pakistan, and Saudi Arabia renewed their continued support for the people of Jammu and Kashmir, as well as called on UN Secretary Generla Antonio Guterres to work to make India abide by UN Security Council’s resolutions and engage in dialogue to calm the situation in the region.

“At the same time, I call on the international community to strengthen its efforts to assist the people of Kashmir to decisively practice their legitimate rights denied for decades,” Yousef bin Ahmad Al-Othaimeen, the OIC secretary-general, said in the statement.

The Contact Group also urged India to “immediately” halt security operations against the people of Jammu and Kashmir, and respect basic human rights, refrain from changing the demographic structure of the disputed territory, as well as settle the conflict under relevant of UN Security Council resolutions.

Following the meeting, the OIC Contact Group on Jammu and Kashmir issued a statement on the recent developments in the region.

The statement also welcomed efforts made by some OIC member states to “calm the situation” between India and Pakistan.

The latest surge in violence in the disputed Himalayan valley this year has left over 100 suspected Kashmiri fighters dead. Some 72 militants have been killed since the coronavirus pandemic emerged in the region on March 20.