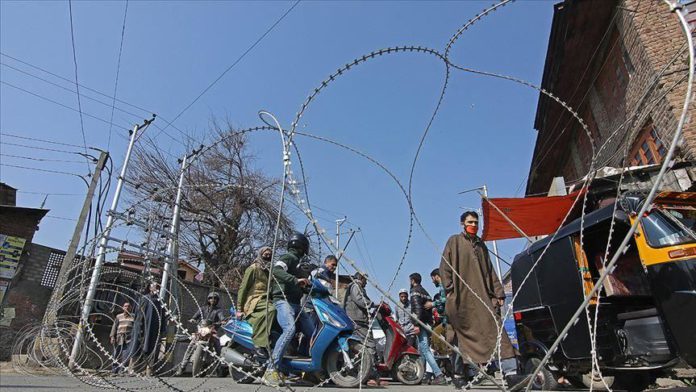 The Organization of Islamic Cooperation (OIC) “upon the request of Pakistan” will hold an emergency meeting at the level of foreign ministers over the current situation in Jammu and Kashmir, according to the Turkish Foreign Ministry on Monday.

Turkish Foreign Minister Mevlut Cavusoglu will also participate in the Emergency Meeting of the OIC Contact Group on Jammu and Kashmir, where “possible joint actions within the OIC concerning the ongoing problems regarding human rights and freedoms in Kashmir will be discussed,” said the statement.

The OIC is the collective voice of the Muslim world to ensure and safeguard their economic and political interests.