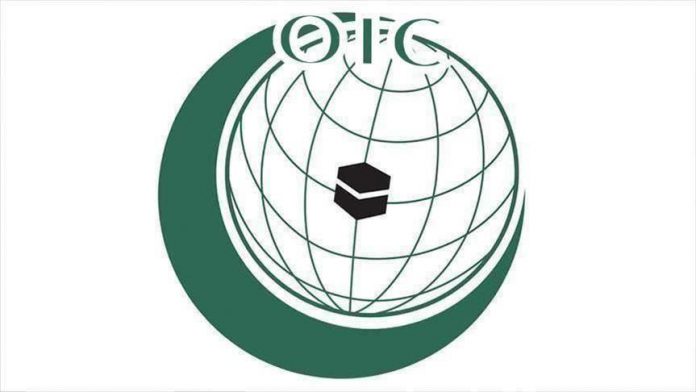 The Organization of Islamic Cooperation (OIC) rejected the new laws introduced by the Indian government in Jammu and Kashmir, saying it could change the Muslim-majority region’s demographics.

In a statement, issued late Saturday from its headquarters in Jeddah, the Muslim body expressed its deep concern over the adoption of the Jammu and Kashmir Reorganization Order 2020.

“The introduction of this new law governing domiciles further compounds the already dire situation at the disputed territory since the unilateral removal on 5 August 2019 of the special status accorded to it under the Constitution,” said the statement.