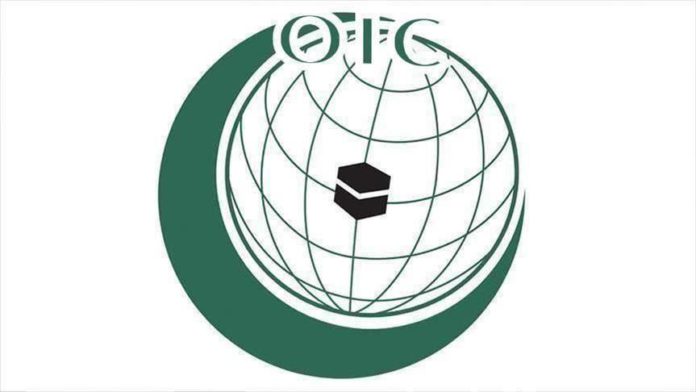 In a statement, the OIC’s Independent Permanent Human Rights Commission (IPHRC) condemned “remarks of French politicians encouraging publishing blasphemous caricatures under the guise of a distorted version of the right to freedom of expression which manifestly prohibits incitement to hatred, discrimination and respect for rights of others protected under International Human Rights Law.”

Calling for moderation and restraint at all levels, the body urged the launch of a “comprehensive inter-civilizational dialogue to eliminate ‘double standards,’ bridge socio-cultural misperceptions and enhance mutual respect.”

The commission also expressed its support for reinvigorating the Istanbul Process for full and effective realization of the UN Human Rights Council (UNHRC) Resolution 16/18 to combat “incitement to hatred and discrimination based on one’s religion or belief.”

Last week, Macron defended blasphemous cartoons of the Prophet Muhammad, saying France would “not give up our cartoons” after the brutal murder of high school teacher Samuel Paty, who showed provocative cartoons in a class.

The past few days have witnessed the republication of cartoons insulting Prophet Muhammad in France, sparking a wave of anger and protests across the Islamic world as well as campaigns to boycott French products.