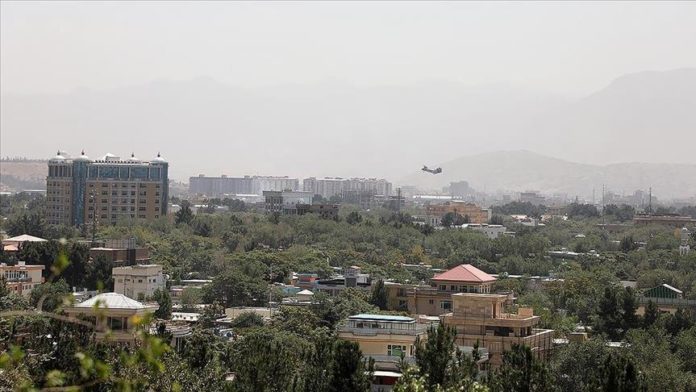 Muslim groups in the US voiced support for the country’s withdrawal from Afghanistan.

The US Council of Muslim Organizations (USCMO) released a written statement late Tuesday, hailing President Joe Biden’s decision to withdraw the US military from Afghanistan by the Aug. 31 deadline.

It also urged Biden and the US Congress to “pull back” any American armed forces deployed over the past two decades in the “terribly misguided, massively deadly, and immensely costly war on terror” in the Middle East and elsewhere.

“USCMO calls on all actors in Afghanistan — including the Taliban — to materially demonstrate the values of Islam by pursuing a sincere and just reconciliation that includes and respects all the people of Afghanistan, especially Afghan women,” it said.

The organization also called upon the “Afghan leaders of all political and communal backgrounds” to reconcile through peaceful civil engagement, bring about inclusive societal safety for all the people “they claim to represent,” and “shepherd Afghanistan into a thriving, just, and secure future.”

“We particularly exhort the Taliban leadership to now materially demonstrate the godly and compassionate human values of Islam — which they have long proclaimed to be guided by and desired to implement — in bringing about a sincere and just reconciliation that includes all the indigenous parties, groups and people of Afghanistan — especially women, whose God-given rights must be respected and protected,” it said.

The USCMO went on to call upon Taliban leaders to implement a “secured and unimpeachable guarantee of human morality, individual freedom and mobility, and its incomparable standard of human equality for all, especially society’s most vulnerable – women, children, the poor, and political and communal minorities.”

It called upon the US government to “learn lessons” from the “horrendous” reality of two decades of “dealing out death and destruction in feckless projects of oxymoronic ‘nation-building’.”

The organization also urged Biden and Congress the cease all American support for “dictatorships, unrepresentative factions and military juntas.”

“It means an immediate end to American aid, assistance, and participation in the policies of such propped-up and violently imposed governing entities,” the statement read.

The USCMO is a coalition of national, regional, and local Muslim organizations and Islamic institutions in the US.

US woman found dead in house with 140 snakes