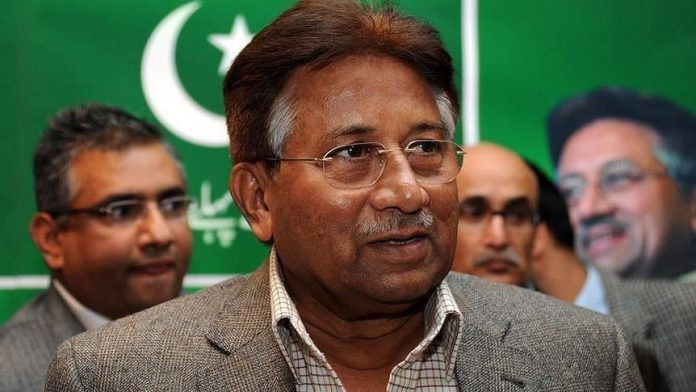 Former Pakistani military ruler Gen. Pervez Musharraf said Wednesday the death sentence given to him by a special court is based on some people’s animosity towards him.

“This is an unprecedented case in which neither the defendant nor his lawyer was allowed to defend the case,” Musharraf said in a video statement from his hospital bed in Dubai.

He said the decision is “suspicious” since the supremacy of law was “completely disregarded” throughout the case hearing and stressed that the case was taken up only due to a “personal vendetta” by some people against him.

Saying that some people