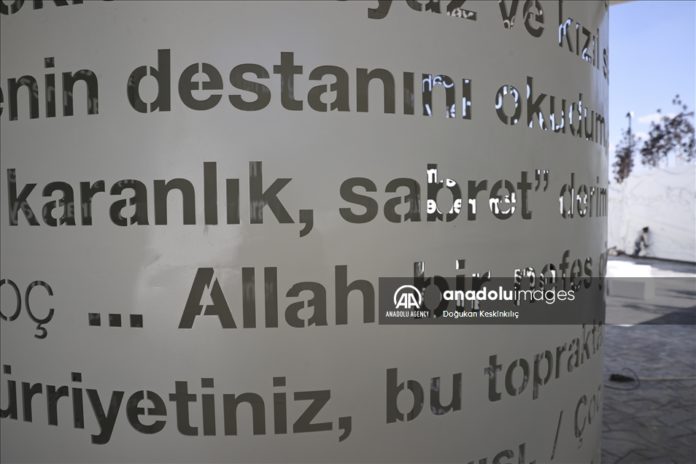 A museum commemorating the defeated coup of July 15, 2016 in Turkey will be opened on its fifth anniversary by Turkish President Recep Tayyip Erdogan in the capital Ankara.

The July 15 Democracy Museum will remind visitors of the spirit of unity of the Turkish people that prevented the coup by the Fetullah Terrorist Organization (FETO) and its dark intentions.

ANKARA, TURKEY – JULY 14: A view of “15 July Democracy Museum” as it to be opened for visitors on the 5th anniversary by Turkish President Recep Tayyip Erdogan in front of Presidential Complex in Bestepe, in Ankara, Turkey on July 14, 2021. The museum constructed underground with 8 halls exhibiting coups under various themes such as coups in Turkey and the world, the longest night, respect for martyrs, democracy vigil etc. ( Doğukan Keskinkılıç – Anadolu Agency )

The museum was built across from the Presidential Palace in Bestepe and consists of eight halls covering various topics, including “Coups in Turkey and the World,” “The Threat of a Bullet,” “The Longest Night,” “Respect for Martyrs” and “Duty for Democracy.” 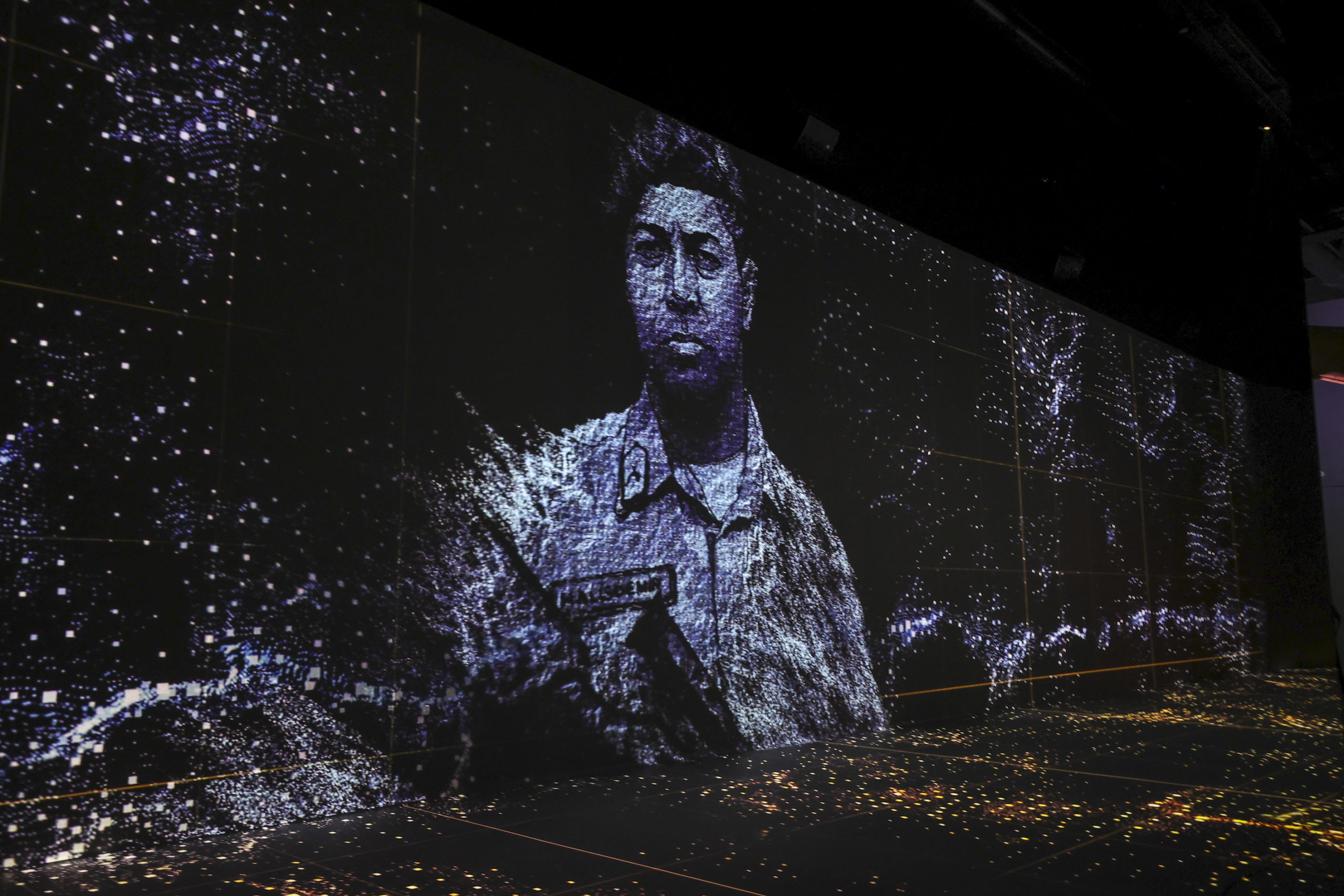 In the first part of the museum, whose goal is conveying the truth about the events of July 15 to future generations through multimedia and digitized content, coups in Turkey and the world will be presented.

In addition, visitors will pass through a dark hallway to a part with sound and light effects.

They will be introduced to the process from the beginning of the attempted coup to its cessation through a video projection in the “Longest Night” hall.

In addition, the testimonies of citizens who took part in the resistance will be transmitted in the museum and visitors will be able to listen to the stories of 251 fallen martyrs by passing through the hall.

Biographies of each fallen martyr will also be exhibited.

In the last part, with a glass dome, a tree is displayed which through its roots symbolizes the past of Turkey, and with illuminated branches and leaves representing a bright future.

Beneath Turkey’s largest artificial tree are 90 sculptures representing people on duty for democracy after July 15th.

In addition, parts of the history of the Turks are highlighted, including motifs of a double-headed eagle, which were prominent on buildings from the Anatolian Seljuk period.

July 15, the day of the defeated coup, is now marked as Democracy and National Unity Day, with commemorations of that fateful day set to be held across Turkey on Thursday. 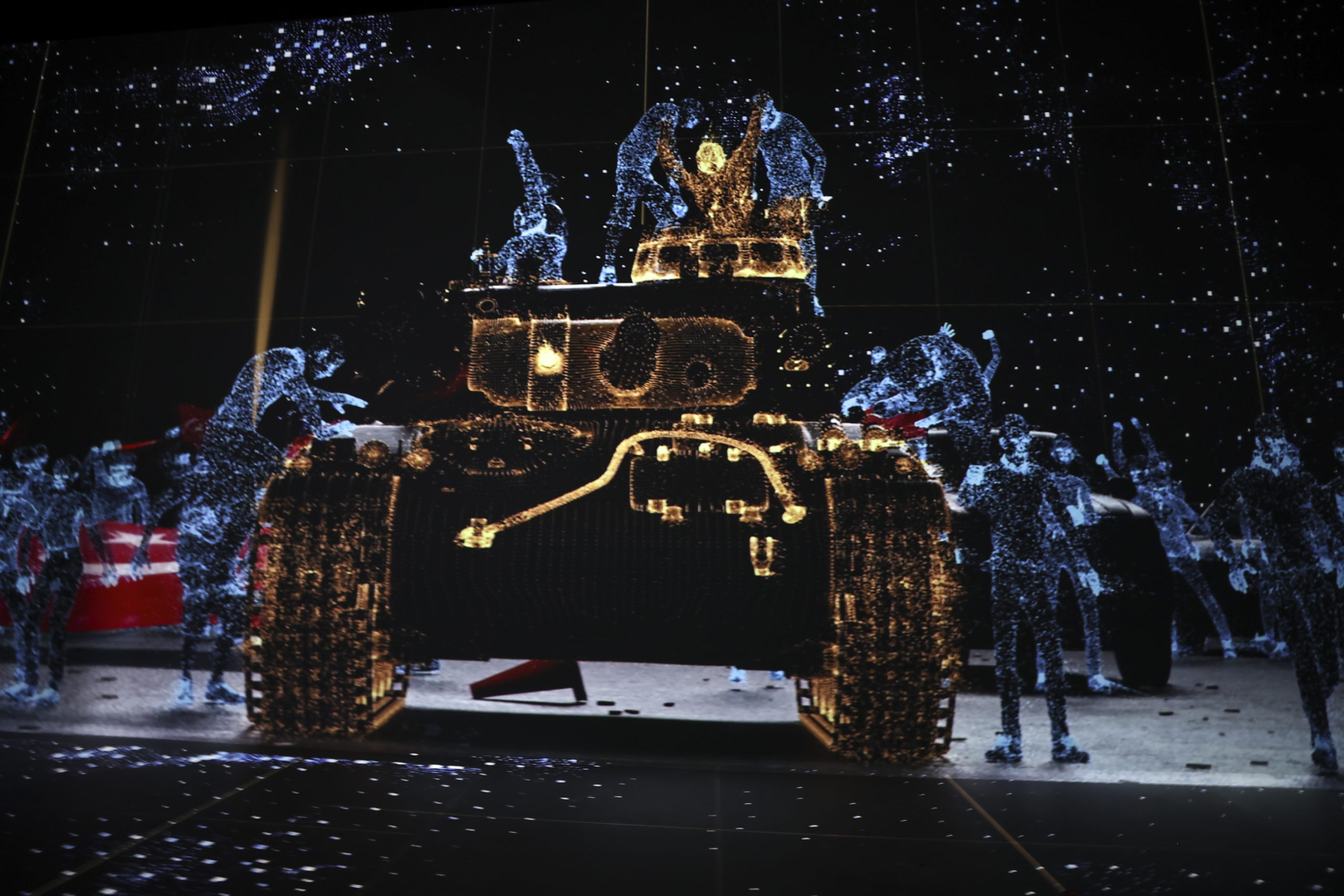 FETO and its US-based leader Fetullah Gulen orchestrated the defeated coup of July 15, 2016 in which 251 people were killed and 2,734 wounded.