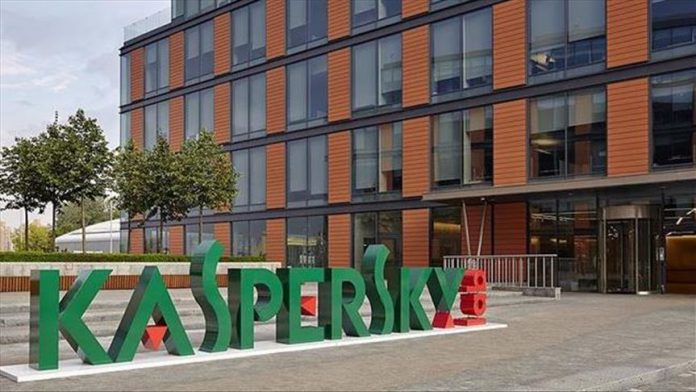 The average amount of the ransom demands was over $1 million while the highest demand was $5.3 million, the company said in a press release.

Ransomware — a kind of malware — locks or limits using computers’ hard drives until a ransom is paid to an illegal organization.

Kaspersky said long-term costs of these attacks are worse than these figures.

Fedor Sinitsyn, a security expert from Kaspersky, said: “When a city is attacked, it is necessary to conduct a case