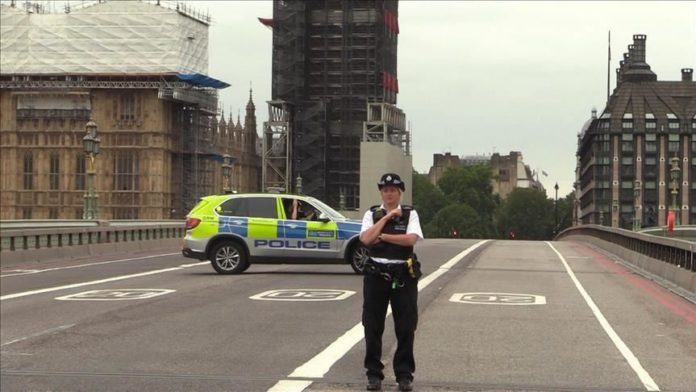 Officials from Royal Berkshire Hospital said at least two people are in the hospital with critical wounds as police deal with a serious “incident” in Reading, England, following unconfirmed reports of multiple stabbings.

“We are aware of reports of an incident in Forbury Gardens, Reading. Officers are on the scene and investigating the incident,” Thames Valley Police said on Twitter.

A report by The Telegraph newspaper said at least three people have been killed but authorities are yet to confirm the number of casualties.

“Police attended at around 7pm along with other emergency services. Officers arrested a man at the scene who is now in police custody,” police said.

Home Secretary Priti Patel is “deeply concerned to hear reports of an incident in Reading.”