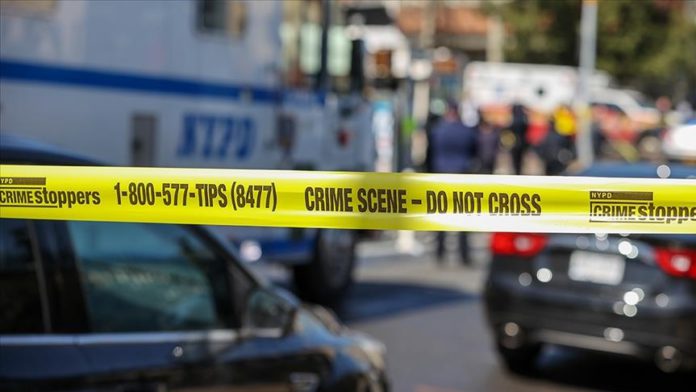 A gunman opened fire at a supermarket in Buffalo city in the US state of New York on Saturday afternoon, killing multiple people, according to reports.

“Police say multiple people have been struck by gunfire. The shooter is in custody. Motorists and residents are urged to avoid the area,” the department said on Twitter.

According to a report by local The Buffalo News, the gunman dressed in body armor and armed with a rifle killed at least 10 people. Three others were injured.

New York Governor Kathy Hochul said she was “closely monitoring” the shooting and the state has offered assistance to local officials.

“If you are in Buffalo, please avoid the area and follow guidance from law enforcement and local officials,” she said on Twitter.

The Buffalo Police Department is yet to provide more details.