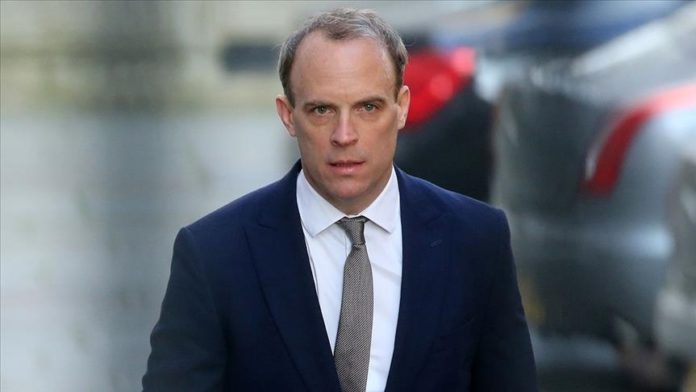 A group of UK lawmakers on Tuesday appealed to the British government to increase pressure on Israel to stop its forced evictions of Palestinian families from their homes in East Jerusalem.

Over 80 MPs from different parties, from both the House of Commons and the House of Lords, asked the UK’s Foreign Secretary Dominic Raab in a letter to “make clear to its Israeli counterpart that relations cannot continue as normal in the event of such transgressions”.

“All measures should be considered including reducing diplomatic engagement and banning trade in settlement products in full conformity with international law obligations in order to challenge the settler economy that profits from the occupation,” it added.

Adding that Israel’s settlements are illegal, MPs said: “Such a step is not a sanction but a measure designed to ensure that the UK does everything in its power to ensure it does not assist in such serious breaches of international law.”​​​​​​​

Coronavirus cases in Israel climb to 100