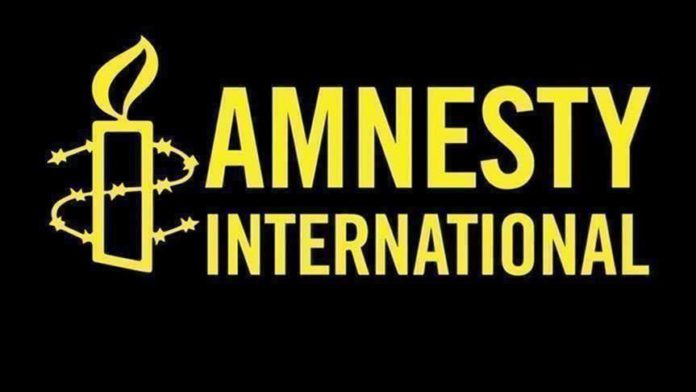 Three years on, the victims of fighting in Mozambique’s northernmost province of Cabo Delgado, which has left over 2,000 people killed, “are no closer to justice, truth and reparation,” Amnesty International said Wednesday.

Mozambique’s authorities “have failed to hold all those suspected of criminal responsibility to justice for crimes under international law and human rights violations,” the human rights organization said in a report.

“Since then, the attacks, which have displaced more than 300,000 people and targeted civilians, have grown increasingly violent,” it added.

The group has no direct relation to the Somalian militant group of the same name.

“This armed group [al-Shabab] is responsible for untold suffering in Cabo Delgado,” Deprose Muchena, Amnesty International’s director for East and Southern Africa, was quoted as saying in the report.

“There is evidence the security forces have also committed crimes under international law and human rights violations, including enforced disappearances, torture and extrajudicial killings,” Muchena added.

“Violations against the civilian population must immediately end. The Mozambican authorities must ensure no suspected perpetrator, including in the security forces, goes unpunished. They must start by launching an independent and impartial investigation into these grave abuses and, if there is sufficient admissible evidence, prosecute them in fair trials before ordinary civilian courts,” he said.

Amnesty’s report also highlighted reports of torture as well as other crimes committed by security forces in Cabo Delgado in recent weeks. The crimes have been documented through footage from the region showing crimes against detainees after it got hold of the videos.

“The videos and pictures show the attempted beheading, torture and other ill-treatment of prisoners; the dismemberment of alleged armed group fighters; possible extrajudicial executions; and the transport and discarding of a large number of corpses into apparent mass graves,” said the report.