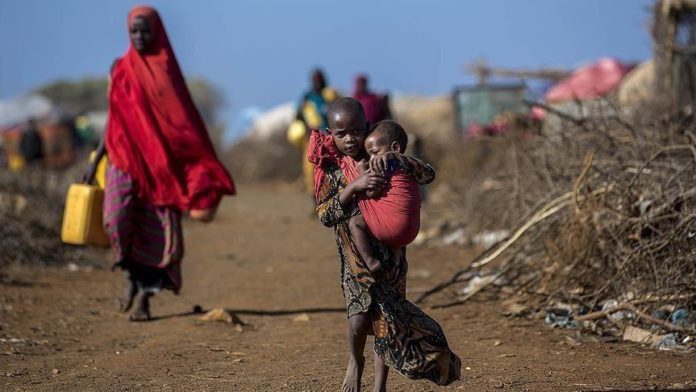 As militant activity grows in the Southern African nation of Mozambique, a UN report warned that a crisis there has caused mass insecurity and violence leading to an estimated 1.3 million people in need of humanitarian aid and protection in the coming year.

The new humanitarian response plan report compiled by the UN and various humanitarian groups warned that women and girls in the northern Cabo Delgado region are the most affected.

“Reports of violations against civilians, including killings, beheadings and kidnappings, increased in 2020,” the report said, noting that militant attacks rose in intensity and expanded geographically in 2020.

Many of the displaced were the main source of food for the farming and fishing economy in Mozambique, experts said, warning that with the farmers away from their homes, there is a looming threat of food insecurity as an influx of displaced people leads to fights for scarce resources such as water and food.

The number of people displaced by the crisis more than quadrupled from March (over 110,400) to November (nearly 530,000), with children accounting for an estimated 45% of the displaced.

Sanitation and education were been affected, the report added, warning that health, water, sanitation, and hygiene, as well as education services across Cabo Delgado – already stretched – have been significantly impacted by the escalating violence.

Aid agencies say that in 2021, humanitarian partners will require $254.4 million to assist nearly 1.1 million people out of an estimated 1.3 million in need of humanitarian assistance in Cabo Delgado and neighboring provinces.

An armed militant group believed to be affiliated to the Daesh/ISIS terrorist organization decapitated more than 50 people in Cabo Delgado in November and has wreaked havoc in northern Mozambique since late 2017, killing hundreds, displacing communities, and capturing towns.

The group is locally known as al-Shabaab, but with no established links to the armed militant group of the same name in Somalia. It says it wants to establish a so-called “Islamic caliphate” in northern Mozambique, where it has exploited people’s desperate poverty and unemployment to recruit in large numbers.