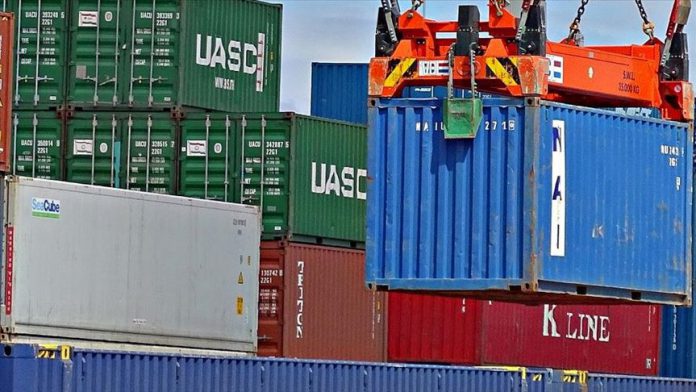 Dead bodies of 64 people believed to be migrants from Ethiopia have been found in a container attached to a truck in the southern African state of Mozambique, according to media reports Tuesday.

The Mozambican police stopped the truck Tuesday morning on road from Malawi in the Tete province bordering both Malawi and Zimbabwe, the South Africa-based Independent Online news website quoted Mozambican police and immigration authorities as saying.

The local officials found 14 people alive among other 64 victims who died due to suspected asphyxiation. The survivals are currently held in an immigration facility, the website quoted Amelia

'Turkey to not remain silent about Israel's atrocities in Palestine'

6 children killed at school in Cameroon