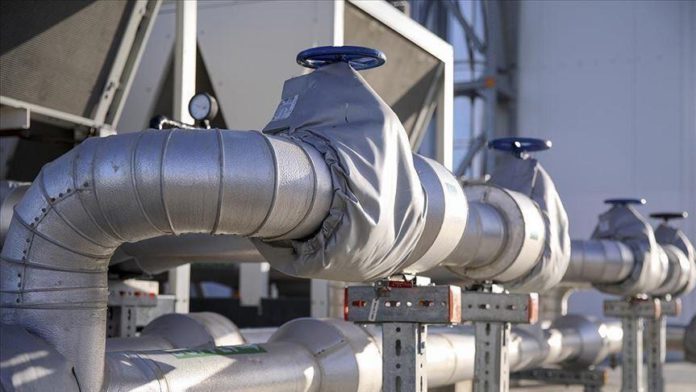 The Mozambican Oil and Gas Chamber Wednesday called on the international community to support the government of Mozambique in its efforts to deal with terrorism in the northern province of Cabo Delgado.

“Terrorism is a global problem and Mozambique must therefore not be left to deal with it alone,” the group said in a statement that strongly condemned the March 25 terrorist attacks in the town of Palma.

“Terrorism is a scourge and it must never be let to prevail,” the group said, adding that it fully supports the Mozambique Armed Defense Forces under the leadership of President Filipe Nyusi who responded swiftly to contain the attacks to save lives and property.

An armed militant group believed to be affiliated with the Daesh/ISIS terror group attacked the town near the border with Tanzania last Wednesday, killing dozens and injuring scores of others. Several people are still unaccounted for.

Florival Mucave, the group’s chief executive, said they are committed to working with the government, energy companies, and civil society to ensure that such acts of terror are not allowed to disrupt the country’s stability and economic development.

The northern province of Mozambique is rich in natural gas, and companies such as France’s Total SE are to extract liquefied natural gas (LNG) from offshore sites in the Indian Ocean, but experts say such attacks could derail the project.

“These attacks are especially directed at disrupting investment in oil and gas projects in Mozambique and terrorizing the local population,” the Oil and Gas Chamber said.

It added the March 25 attack was specifically aimed at undermining the $23 billion game-changing Mozambique LNG project led by Total.

The group said as the largest foreign direct investment on the African continent, the Mozambique LNG project positions the country to become the third-largest gas exporter globally by 2045.

“It is expected to double Mozambique’s GDP by 2035, underscoring the transformational impact of this project on the country, its citizens, and neighboring states.”

It said the project will fundamentally recast the fortunes of Mozambique from one of the poorest countries in the world to possibly a middle-income country.