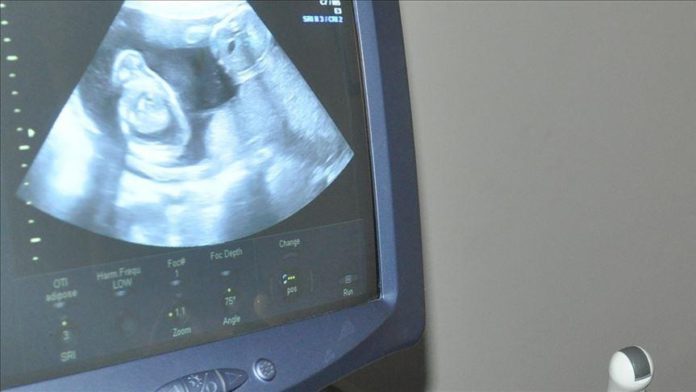 Decriminalization of abortion up until 24 weeks of pregnancy has sparked debate after the Constitutional Court in Colombia ruled in favor of the practice.

A day after the high court ruled 5-4 late Monday to decriminalize the procedure, President Ivan Duque blasted the decision

“I am pro-life and I believe that life begins at conception,” Duque said in a radio interview. “I am concerned that this practice of abortion, which is contrary to life, becomes a daily and frequent practice and a kind of contraceptive method.”

Abortion in Colombia has only been allowed when the life or health of the pregnant woman is at risk, when there are life-threatening fetal malformations or when pregnancy is the result of rape.

Anyone who had an abortion outside those circumstances could face 16 to 54 months in prison. ​​​​​​​

Abortion rights advocates, who sued to have abortion removed from the penal code, waited more than 500 days for the constitutional court to issue the ruling and celebrated Monday with marches in the nation’s capital, Bogota, and major cities.

Reproductive rights groups estimate that as many as 400,000 abortions are performed each year in Colombia, with only 10% legally.

Causa Justa, part of the Colombian women’s rights coalition, said at least 350 women were convicted for abortions between 2006 and 2019.

Illegal abortions cause about 70 deaths a year in Colombia, according to the Health Ministry.

Abortion has become the latest hot-button election issue in Colombia with most presidential candidates weighing in on the court’s decision.

Mexico’s Supreme Court decriminalized abortion in September and Argentina’s Congress did so in late 2020.

Lawmakers in Ecuador last week eased regulations to allow access to abortion in cases of rape.

The right to abort is still controversial in countries with a majority Catholic population, like Mexico and Colombia, which have always considered abortion a crime against life.