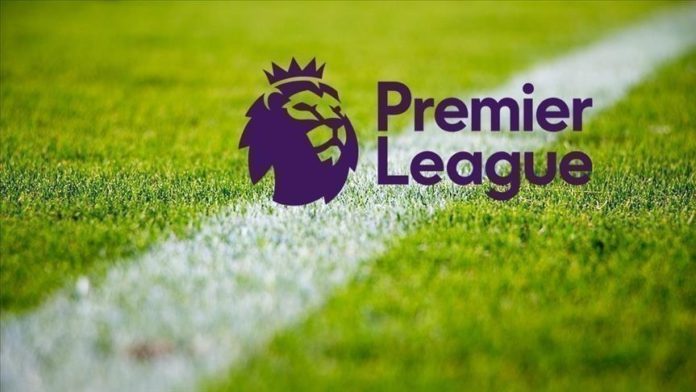 In the 68th minute Manchester United star Cristiano Ronaldo’s header was disallowed as the Portuguese forward was caught offside.

Thanks to Moutinho’s late strike, Bruno Lage’s men secured the victory, which was their first league win at Old Trafford.

Manchester United were handed their first loss under Ralf Rangnick.

Rangnick was appointed by the Red Devils as an interim manager in the late November after Ole Gunnar Solskjaer had been sacked.

Man Utd had four wins and two draws until Jan. 3, when the Red Devils were beaten by Wolves 1-0 at Old Trafford.

Wolverhampton Wanderers boosted their points to 28 to be in the eighth position.