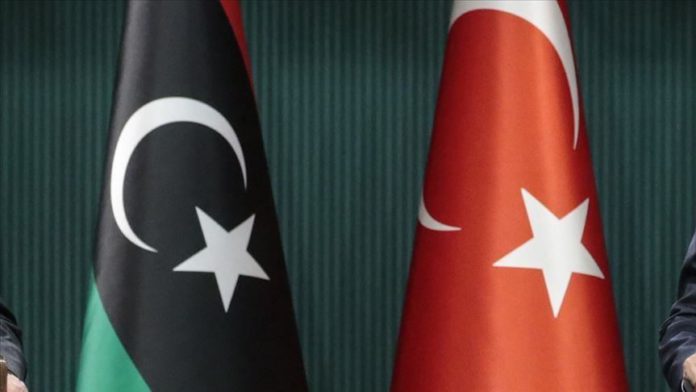 A memorandum of understanding (MoU) signed between Turkey and Libya last month has been approved, the country’s Official Gazette announced on Tuesday.

According to the deal, both governments emphasized the importance of continuing the execution of development projects in Libya, taking into account the country’s stability and laying foundations for a genuine bilateral partnership.

Turkey and Libya signed the MoU to boost trade and economic relations on Aug. 13.

In recent months, however, the UN-recognized government has turned the tide against Haftar’s forces.

Turkey supports the government based in the capital Tripoli, and a non-military resolution of the crisis.