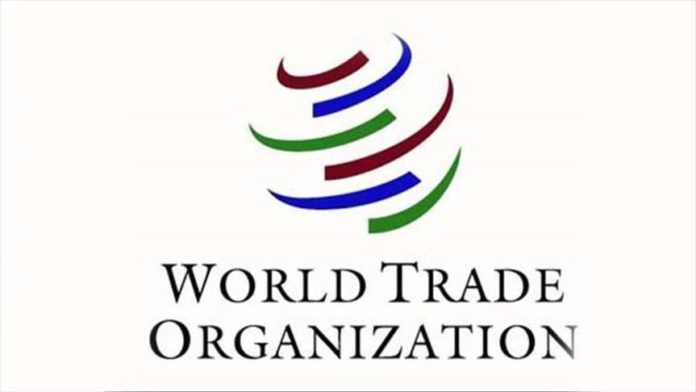 Most of the World Trade Organization’s 27 members attending a WTO meeting Wednesday came out in support of Nigerian former finance minister Ngozi Okonjo-Iweala for its new director-general, said a spokesman.

The US was the only nation present that opposed her candidacy and said it was supporting the South Korean candidate, Yoo Myung-hee.

For the first time, two women are vying for the top job at the global economy’s governing trade body, which has seen the US at loggerheads with China at many of its meetings in recent times.

“It’s very important to stress at the outset that this meeting was never intended to make a final decision on our next director-general.”

He said the decision can only be taken by the WTO’s General Counsel, its main governing body.

Most of the delegates who took the floor supported Okonjo-Iweala.

“One delegation could not support the candidacy of Dr. Ngozi and said they would continue to support South Korean Minister Yoo. That delegation was the United States of America.”

Rockwell said there would be a General Council meeting on Nov. 9 at which it is hoped to make a final decision.

Indications were that China, the European Union and Japan supported the Nigerian candidate.

The WTO describes the selection as a process and not an election.

“This is a process designed to build consensus around one candidate; which candidate is most likely to attract that consensus,” Rockwell told journalists at an earlier meeting.

“It’s not a vote. It’s not something that automatically goes to someone from one country or another. It’s a process that is designed to see where that consensus lies.”

The 66-year-old Okonjo-Iweala was Nigeria’s first female finance and foreign minister and served for more than two decades at the World Bank before assuming its second-highest position.

She is likely to become the first African to head the world trade body.

Yoo, 53, a trade and foreign ministry diplomat, is South Korea’s first female trade minister.
The WTO is another multilateral body that the US has strongly criticized and called for its reform.

The US meanwhile has refused to allow the process of selecting appeal judges for its dispute settlement body to go ahead, leaving it in a state of paralysis.