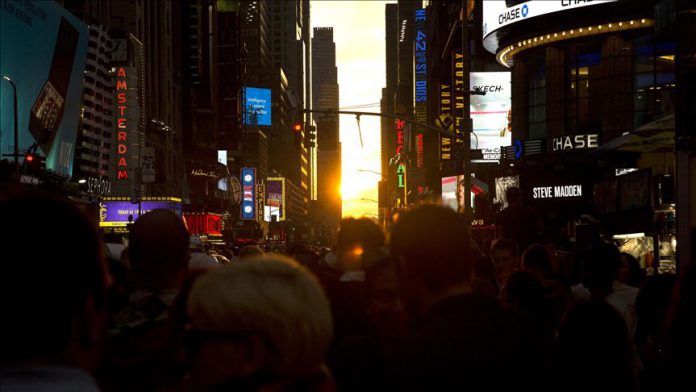 The Pew Research Center’s latest poll revealed that a majority of lower-income Americans show discontent with the economic policy of U.S. President Donald Trump, however, the unemployment rate is near a 50-year low, consumer spending is strong and the stock market is delivering solid returns for investors.

While public assessments of the economy differ significantly by income, the majority of upper-income and middle-income Americans say “current economic conditions are excellent or good.”

US urges release of 'unjustly detained' in Belarus

Oman seeks to place itself as ICT hub in Middle East