TurkishPress
Home Americas US & Canada Most Americans ‘feel like stranger’ in US: survey 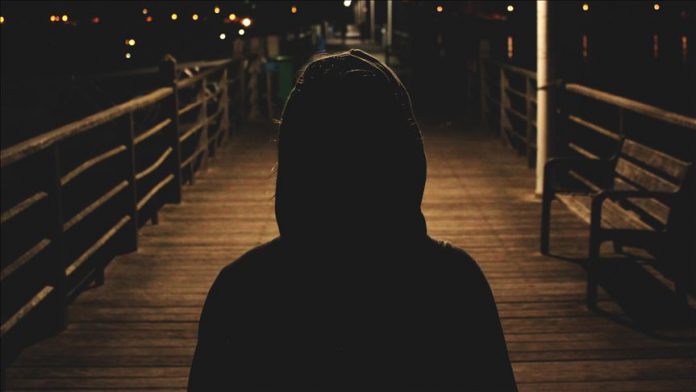 Most Americans “feel like a stranger” in their own country, according to a poll.

Axios/Survey Monkey poll showed that 60% of adults said they agreed that “things have changed so much that I often feel like a stranger in my own country.”

The poll also found that 67% of those polled were angry about the way things are going in the country. As well, 62% found themselves feeling angry about current events and the news.

More than half of the respondents, or 59%, said things in the U.S. are now headed in the wrong direction.

The respondents were also asked to respond to the way U.S. President Donald Trump is handling his job, with 54% disapproved while 44% approved.

The poll was conducted from Oct. 17 – 20, nearly a week before House Democrats launched a formal impeachment inquiry following claims by a whistle-blower that the president sought to pressure Ukraine to interfere in the 2020 presidential elections.

The elder Biden is a leading candidate in the race for the Democratic nomination to challenge Trump for the presidency in 2020.

Trump, a Republican, has accused Democrats of time-wasting and says the House inquiry amounts to a “lynching,” maintaining he did nothing wrong.

Read more: Most Americans 'feel like stranger' in US: survey